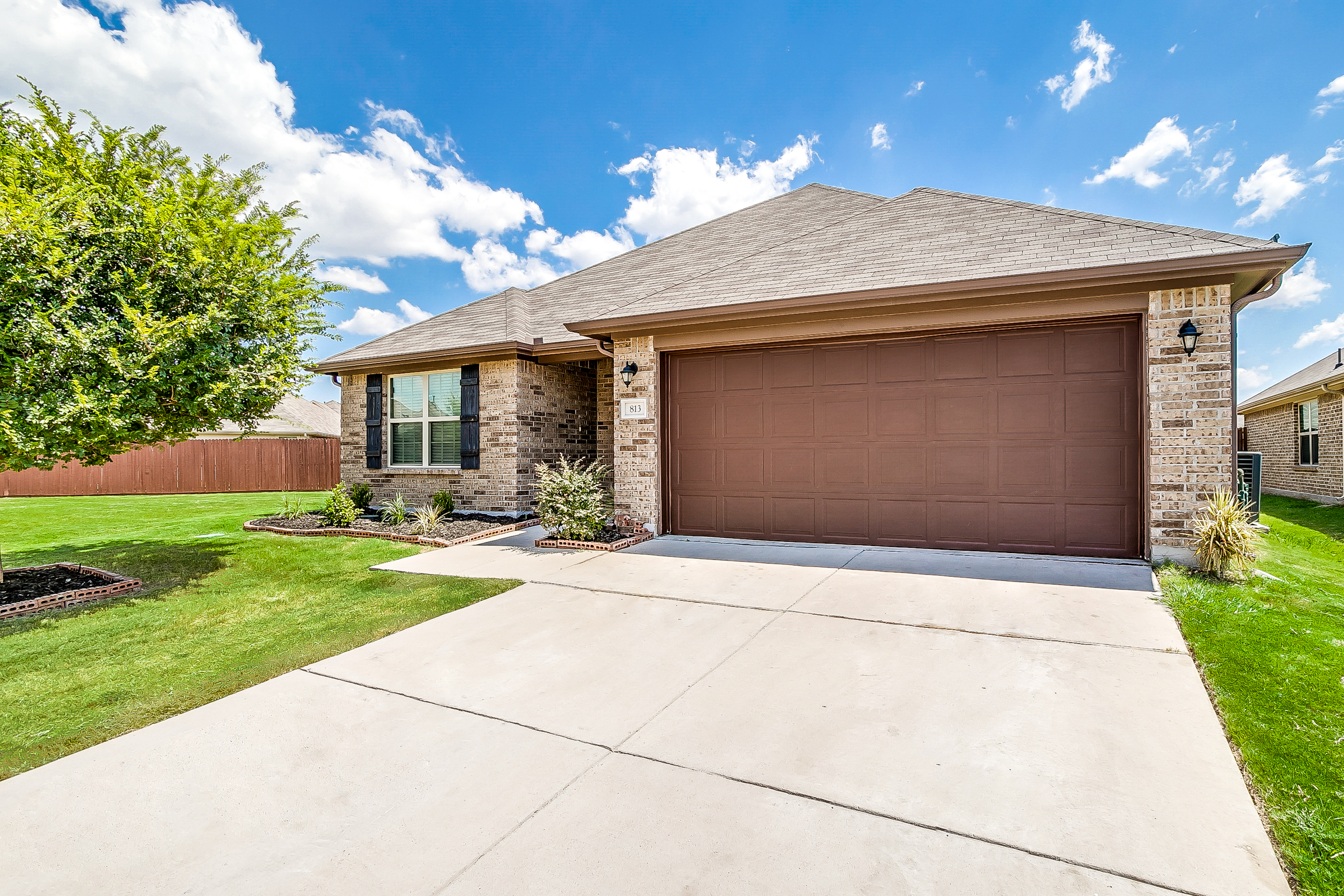 If you are thinking of investing in property, Mesquite is a fabulous city. Many people who hear the name for the first time think that Mesquite is something to do with barbecues because the mesquite tree is a desert tree, the wood of which is used by many Texans to “smoke” meat.

Other people think that it might be the Spanish for mosquito, but it is not that either. Mesquite is a great city that lies to the East of Dallas and is mostly in Dallas County, although a small section of it is in Kaufman County. In 2016 it received a Playful City USA award for the fourth year running. This was a recognition program that ran from 2007 to 2017 that recognized and honored cities and towns that ensured kids in their communities, particularly kids from low-income families, we’re getting the balanced and active play they need to thrive. 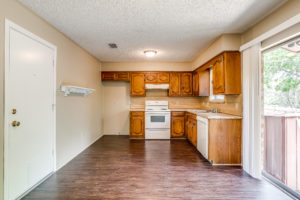 The city also has its’ own airport – unique among the suburbs of Dallas and Fort Worth – Mesquite Metro Airport. With a population of 141,000, Mesquite has also been named a Tree City USA by the National Arbor Day Foundation for over 25 years. It has a hike and trail system of 4.25 miles that opened in 2015 and has no less than 76 parks and four recreation centers. It also has an 18-hole golf course.

In addition, there is the Mesquite Arts Center which has a 494-seat music performance hall, black box theater, rehearsal hall, galleries, and support space, which contains the community theatre and is home to the Mesquite Symphony Orchestra and the Mesquite Community Band.

So Mesquite is a city that has a lot going for it and is a great place in which to invest in property. If you do decide to invest, at North Texas Property Management we can provide rental property management in Mesquite, TX, for you.

If you are like most canny investors, you want to see your rental income check every month on the dot and see your property grow in value. What you don’t want is all the hassle that comes with renting out a property – finding renters, collecting the rent, organizing emergency repairs, carrying out eviction if the tenant fails to pay – and everything else that goes with it. That is why most property owners prefer to use us for rental property management in Mesquite, TX, to take care of all the grunt work.

If that’s the way that you feel too, why not talk to us about rental property management in Mesquite, TX, and if you like the look of us and take us on, you can sit back and do nothing except bank your monthly rental check.