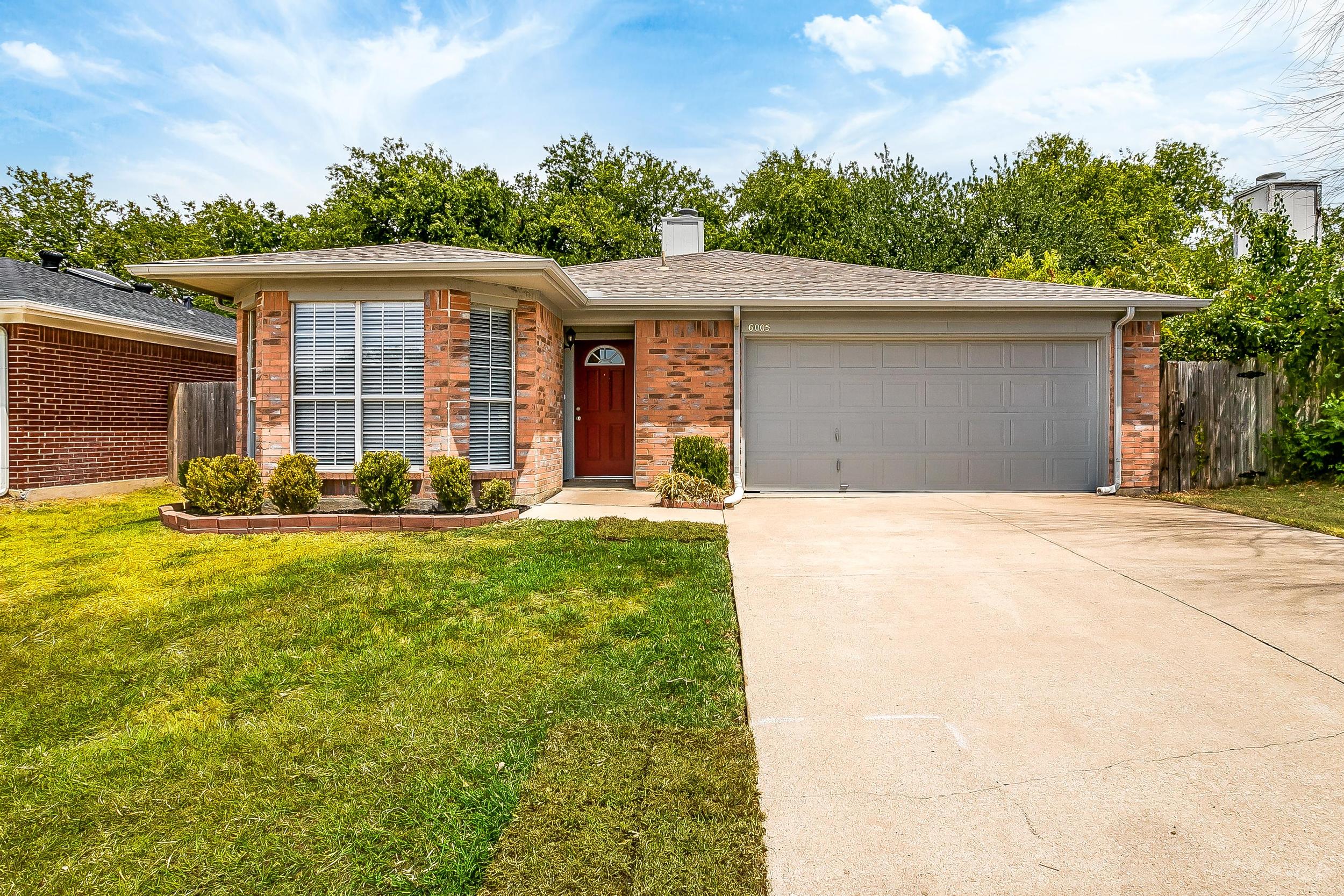 At North Texas Property Management, we love living and working in Plano, TX. It is a great city and there are many reasons to love it here, but what is fascinating is that WalletHub agrees with us. 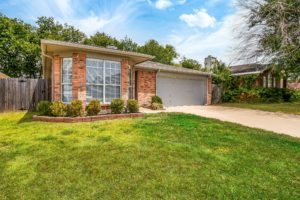 Just recently it carried out a serious survey of the Happiest Cities in the US based on emotional and physical well-being, income and employment, and community and environment. Of 182 cities listed throughout the US, Plano comes in at No. 22. That’s no mean feat! (Several cities in California were higher, with Fremont being at No.1 while Detroit, MI, was at No. 182!).

Even so, that underscores what we believe, and that is that Plano is a great place to live. Apart from anything else, we get 300 days of sunshine! That’s the same as Portugal and Southern Spain, Southern France, and so on.

Plano has one of the best school districts in the country with kids having plenty of access to music, theatre, sports, and many other cultural activities. Plano is easy to drive around with the roads laid out from East to West and North to South and there are plenty of shops at Willow Bend and in West Plano. There is also the pretty, historic downtown.

There are also lots of jobs here and the economy is flourishing because 90% of adults have graduated from High School and 54% of the labor force is highly skilled. We have the Haggard Public Library, the Texas Pool water park, and the Interurban Railway Museum.

Want to go for a walk in the park? There’s Oak Point Park and Nature Preserve, Bob Woodruff Park, and Arbor Hills Nature Preserve. There is Bluebonnet Trail which is one of the best places to see the Texas State Flower, the bluebonnet, of which there are eight varieties, one or two of which aren’t even blue! There is also the Plano Scavenger Hunt.

One in four Plano residents were not born in the US. So, there are churches, mosques, temples, and so on, and the huge range of different ethnic food shops and restaurants. You can almost travel around the world without leaving Plano!

With a population of 300,000, Plano is not too big and not too small. Housing is affordable, and Texas doesn’t charge individual income tax so that’s another benefit.

Not only all of this, but if you really DO want to travel away from Plano then it’s only a short trip to Dallas Airport and DFW Airport so you can easily get away. But if you do that, you will very soon want to come home again!

Did we say “Seven” things we love about Plano. When you start to count, there are a lot more than that!